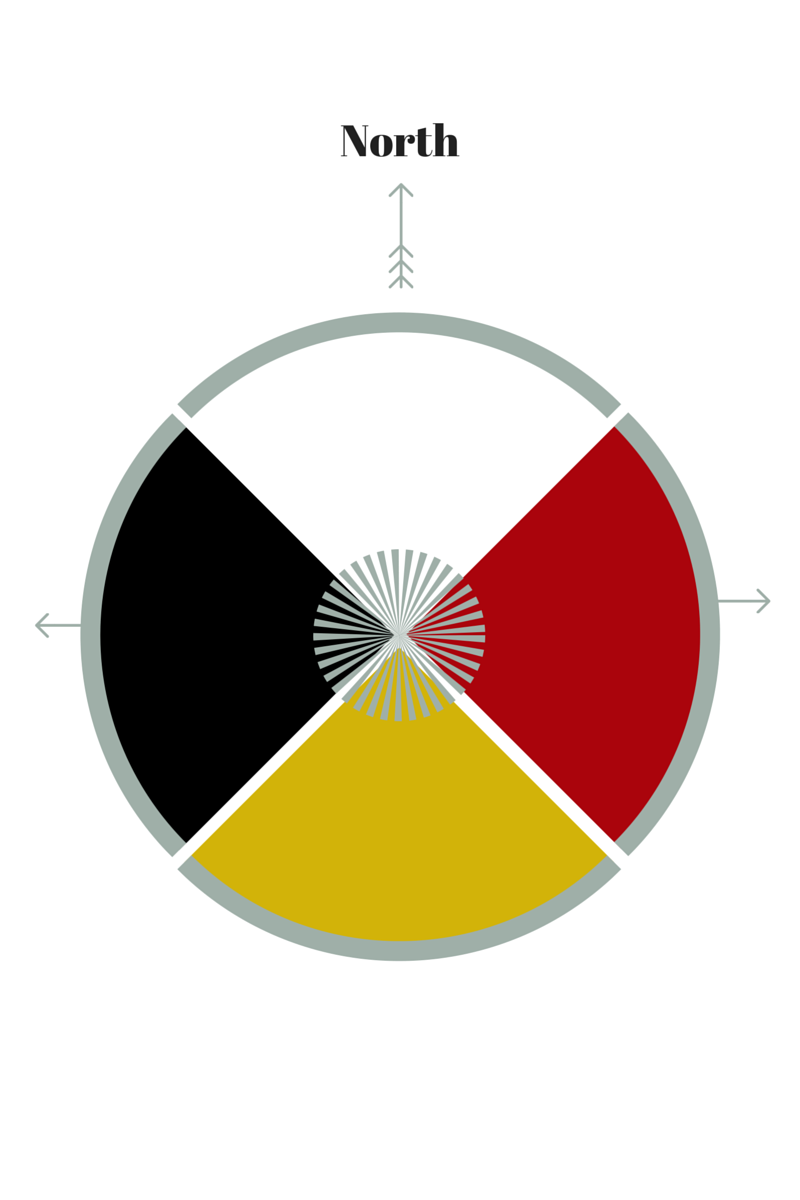 The Native American Medicine Wheel, also known as the Sacred Hoop, has been used symbolically to represent harmony, peace, and balance among all of Earth’s beings. Across the Canadian Alberta Plains there are many stone medicine wheels sprinkled across the landscape. They are remains of the historical ceremonial dances and events that were once celebrated by the Plains First Nations people. The medicine wheels that can still be seen today consist of a central circle of stones surrounded by rays and an outer circle. The overall effect looks much like the wheel of a bicycle.

It’s hard to pinpoint when the Medicine Wheel became a part of Native American culture, but many historians estimate that they could have been used for a few million years as a means of documenting and celebrating stories and spirituality. Their existence suggests that Alberta might have been a central meeting place for many of the tribes across Northern America. 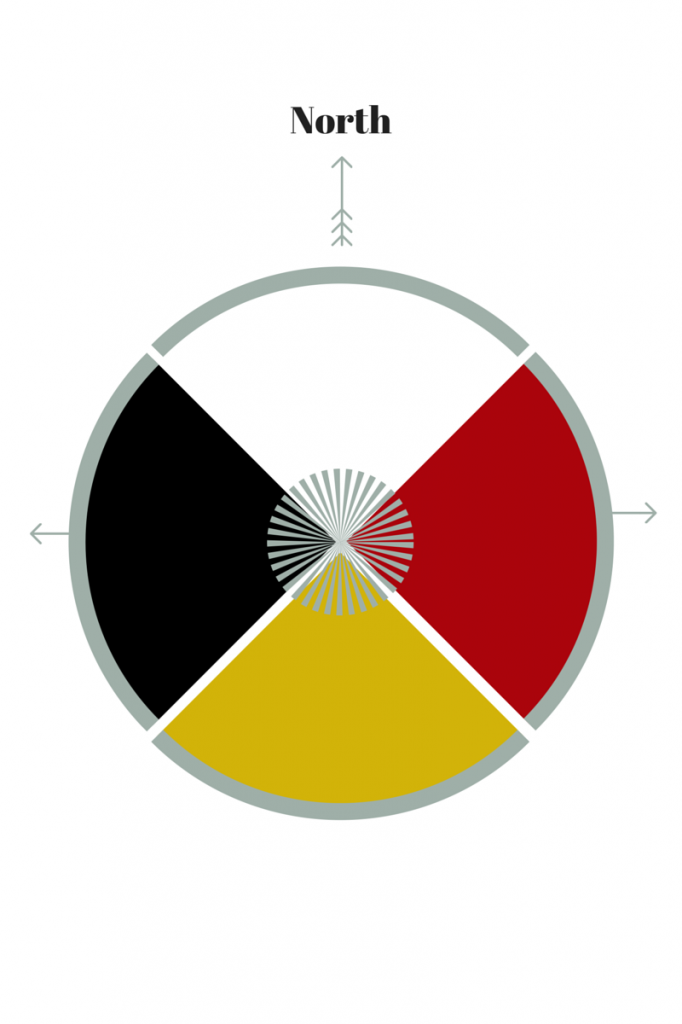 Symbolism of the Medicine Wheel

Each element of the wheel represents some aspect of the culture.

The circle represents the life cycle. There are four spokes which represent the four cardinal directions, and the four colors are representative of the four facets of man–physical, mental, emotional, and spiritual. Native peoples believe that all the natural forces of the Universe are brought to protect the well-being of those who possess the medicine wheel. Stone-built medicine wheels are also used, like labyrinths, to promote walking contemplation.

Each section of the wheel corresponds with a navigational direction, element, color, and a season. For example, the portion of the wheel that pointed to the North was colored white and meant to represent the Earth, knowledge and wisdom and the winter season. The South was portrayed in yellow which represented fire, emotions and the summer seasons.

East was colored red which represents air and the human spirit. The spring season was also represented in the East. The West portion of the Medicine Wheel symbolized water, the physical human body, strength and the autumn season. The color was traditionally black.

The center of the wheel is where everything converges to create a harmonious balance and peace.