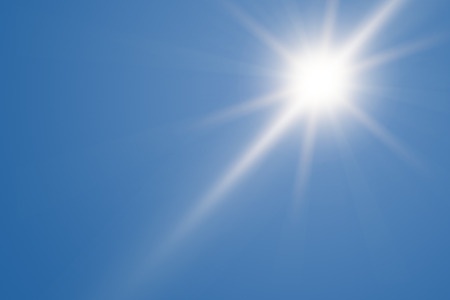 Summer solstice takes place Wednesday, June 21st this year. For many, this day is known as the first day of summer and the longest day of the year, but have you thought about why summer solstice is so special?

We’re here to talk about the importance of the longest day of the year, what the Native American culture tends to do to celebrate this time, and why.

Solstice originates from the Latin words meaning “sun” and to “stop”. On this day, the sun appears to stop and pause in the sky when it reaches its northernmost point. By celebrating and honoring the solstice, we are reminded just how precious each day and season is. That’s why the longest day and shortest night are celebrated with festivals and rituals and are strongly related to growth, light and fertility.

The longest day has been noted and celebrated by many different cultures; among the most interesting rituals are those of the Native Americans. Before the early 20th century, many Native American tribes performed ceremonial rituals to celebrate the new season because they believed the sun was a testimony of the Great Spirit.

The Sundance, a Native American festival that was held to celebrate the summer solstice, typically lasted four days and consisted of singing, dancing, drumming, prayer, mediation and skin piercing. The dance had many facets which proved a warrior’s bravery and his ability to survive alone with only what he wears, to withstand dehydration, starvation and pain. It’s now focused more on educating young non-Native Americans about traditional tribal practices that take place during summer solstice.

At Kachina House, we love the cultures of the indigenous people of North America and we want you celebrate and honor summer solstice. Enjoy the first day of summer!