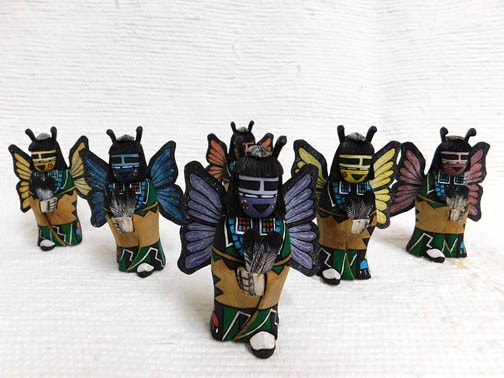 For the Native American people, dancing was and is as much a part of their culture as eating and drinking. The compelling history of Native American dances is captivating, and each dance movement encouraged different desired outcomes.

Many tribes had specific dances which were believed to aid in harvesting. 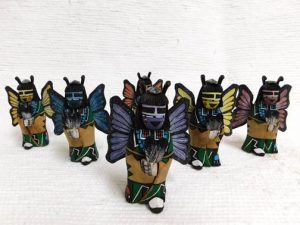 For the Hopi people, corn is a sacred plant as it is a vital part of their diet and corn husks were widely used to create sleeping mats and baskets among other everyday needs. June marks the beginning of the Plaza Dances, where throughout the month a wide array of Katsinam visit Hopi villages and share gifts of food. Their presence represents the success of the harvest to come.

Similarly, in August, the Hopi Butterfly Dance, is held for the corn harvest. The maidens dress in elaborate headdresses called tablitas which have symbols of corn, butterflies and prayers. The dance pays homage to the butterflies that pollinate the corn, thus helping the crop become fruitful.

These dances also occur during coming-of-age ceremonies for children of the Hopi tribe.

Young men are initiated into the tribe during the Bean Dance where bean sprouts that have been grown from seed underground are distributed for the people to plant. The Bean Dance helps encourage the arrival of food and water and shows the tribe’s eagerness for growing season to return.

While many Native American dances pray for the success of crops and arrival of water, some, like the Eagle Dance, are meant to praise animals which are thought to be supernatural and divine.

The eagle dance varies across tribes, but it is performed when members need to seek help from a higher power in curing illnesses, winning a battle, bringing rain, etc. Many tribes believe that eagles ferry between heaven and earth and are able to carry messages to Creator. Because of their admiration for the eagle, the dance was to pay homage to its power and godliness.

For many tribes, dancing was as important a method of communication as talking, and the history of Native American dance is rich and meaningful. Kachina House sells an array of dolls that represent the Katsinam in the ceremonial dances of the Hopi people. For more information regarding Native American culture and the history of their dances, give us a call at 866-587-0547. 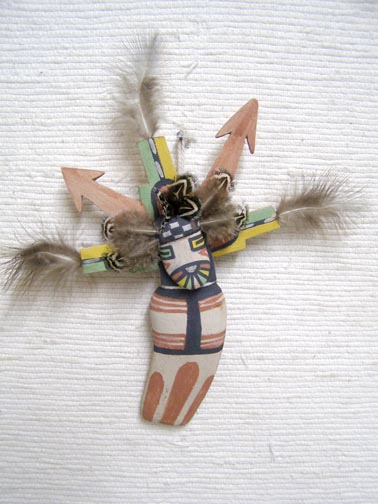