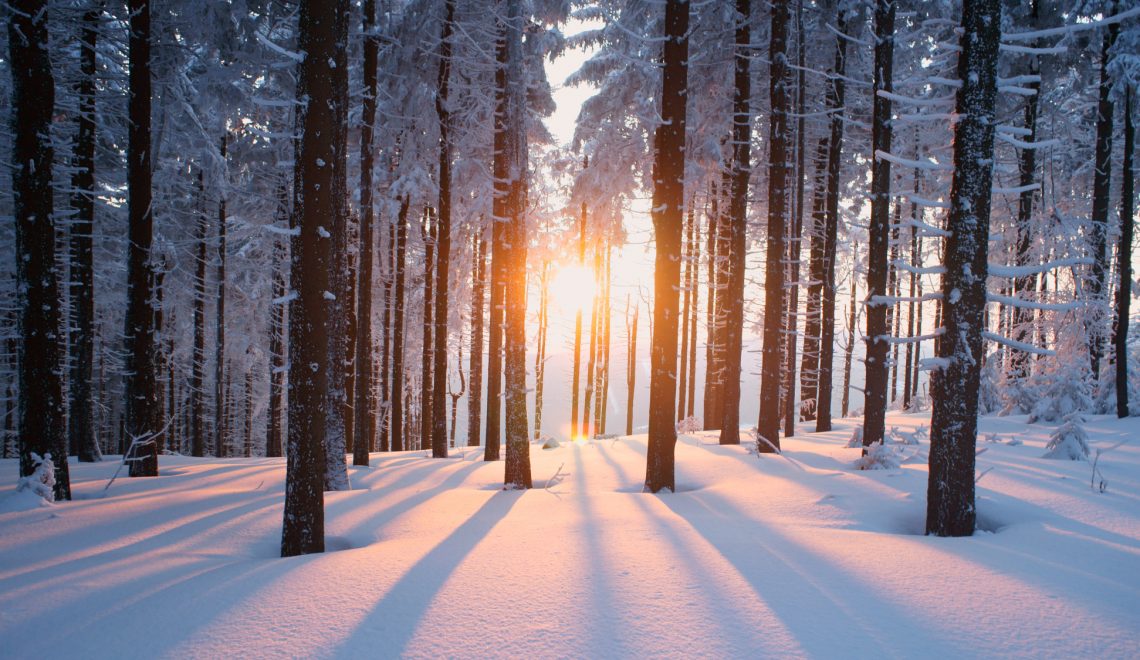 In the Northern Hemisphere, the winter solstice marks the shortest day of the year with fewer hours of sunlight than any other. It also marks a special day for Native Americans and other indigenous peoples around the world.

For Native Americans in particular, it has long been a time to pay homage to their ancient sun deity. Through complex rituals and ceremonies, it is a special time of year to pass down their knowledge and beliefs to successive generations.

With much to learn and understand from these ancient practices, Native American winter solstice traditions are among many indigenous cultural characteristics worthy of further exploration.

In Cahokia, which was located near the Mississippi River just across from St. Louis in modern-day Illinois, the indigenous people built several temple mounds or pyramids similar to the ones made by the Aztecs over a millennia ago. Among these stood a fascinating structure known today as “Woodhenge,” which was comprised of large wooden posts positioned in a circle.

This along with other archaeological evidence has led researchers to suggest the Cahokia people, like many indigenous peoples, venerated the sun and considered it a deity. It is believed they carefully observed the solar system and held rituals honoring the sun for the coming agricultural year.

The Zuni Pueblo people of western New Mexico are a contemporary example of an indigenous agricultural society. Intensely private, they grow a variety of crops and hold numerous religious ceremonies and festivals throughout the year, including winter solstice.

The Shalako festival is a multi-day celebration culminating in the winter solstice in which Zuni men dress and adorn themselves to embody the spirit of large deities. They then carry prayers for rain “to all the corners of the earth” encouraging the deities to provide “balance” and “blessings”  in the year ahead.

Much like other Native American winter solstice traditions, the Soyal, observed by the Hopi of northern Arizona, commemorates the winter season and transition to spring. As the Hopis’ most sacred annual spiritual rite, it is a time to welcome the wakening sun from its long winter slumber.

The Soyal ceremony officially begins on the day of the winter solstice and symbolizes the “Second Phase of Creation.” It involves the performance of various rituals and prayers in an effort to bring about a bountiful new year.

Not all Native American winter solstice traditions involve ceremony and prayer. The Blackfeet of Montana found other ways to celebrate the reemergence of the “Naatosi” or sun, mainly through song and dance.

While they symbolically place their tipis toward the rising sun in the east, they rarely hold large community religious gatherings during the winter months. Instead, they view the winter solstice as a special time for community games and dance rather than ritual.

Despite the evolution and change of some Native American winter solstice traditions over time, they still offer a reflection of the native peoples’ understanding of the solar system and celestial seasons. Moreover, they demonstrate an ancient understanding of the interconnectedness and the role of the sun in the lives of everyone walking the earth.