Native American Veterans to Be Honored 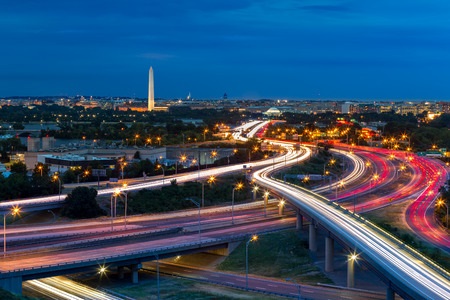 As of November 2020 in Washington, D.C., visitors will be able to see a new memorial dedicated to Native American veterans.

The memorial is going to stand on the grounds of the Smithsonian’s National Museum of the American Indian.

Project Manager Rebecca Trautman expressed the hope that they will have the memorial ready in time for Veterans Day Nov.11, 2020. There is an advisory committee overseeing the memorial which is being led by Ben Nighthorse Campbell of the Northern Cheyenne nation and Chickasaw Nation Lt. Gov. Jefferson Keel.

The two men will be coordinating outreach to Native American nations and tribes for their input and support for the memorial through regional events and consultations. The Museum is seeking input from Native American nations in order to make this project a true celebration of their ancestors who dedicated themselves to serving our country. So far, they have had about 30 consultations and have more scheduled for this coming summer season.

The committee is also seeking funding for the memorial since no federal funding is being used to complete this project. The project is expected to cost about $15 million.

Eileen Maxwell, the public affairs director of the Smithsonian’s National Museum of the Native American said, “Native Americans have served in the armed forces in every major military conflict since the Revolutionary War and in greater numbers per capita than any other ethnic group.” Regardless, this memorial will be the first of its kind.

Head to the Smithsonian’s website for more information, and don’t forget to plan a trip to see this great memorial when it’s completed.