You might either know or not know anything at all about the concept of “Americana.” If you know anything about it, you probably think of baseball, the Statue of Liberty, apple pie or country homes. Various other examples might rush to your head, but have you ever considered that, since the definition of Americana is “things associated with American history and culture,” that Native American artifacts represent the foundation of current American culture in ways that other incarnations do not?

A true understanding of American history reveals how Native American art and culture influenced the America that we know today (as did the histories and cultures of Europe, Asia and Africa). You can really expand your appreciation for the “melting pot” of American culture by embracing the beauties of Native American pottery, art and general handicrafts.

In Navajo pottery, for example, you see the appreciation for the distinct landmarks of the American Southwest:

Similarly, in Native American hide paintings, you’ll see the historic use of all resources, as well as various instances and practices throughout our history.

You can really show your appreciation for our rich history by embracing these crafts. Americana isn’t just about baseball and apple pie anymore – it’s about the mixture of all of the cultures that have entered this vast land. And that mixing began with the various Native tribes who first walked these fields, valleys and mountains. 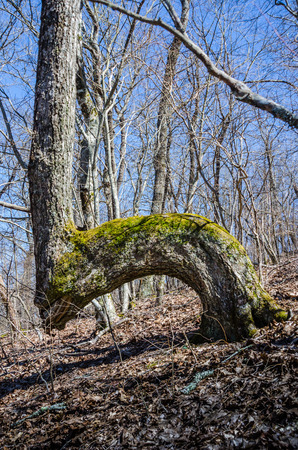 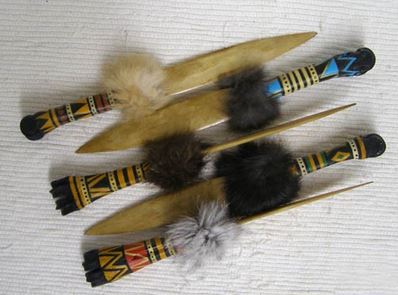