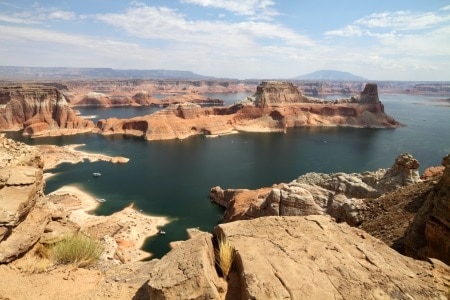 Water is regarded as a basic necessity to most; for Native Americans, this vital resource has a much deeper meaning for the culture, which is rooted in its spiritual connection with nature.

Water is among the four basic elements, which include fire, air, and earth, and is vital for life and energy.

“All of these elements are integral parts of matter or the physical universe, and the human body is a physical creation existing in the material realm” according to AncientSymbols.com.

“Therefore, the human beings were seen to be made of and governed by the four elements. Maintaining a balance between these elements was advocated to ensure physical as well as psychological well-being,”

Thought to have cleansing power, water symbolized many things including life and death, strength, change, healing, dreaming, and unconditional love. Depending on the condition and clearness, water could also represent both good and bad health.

The specific meaning of water’s symbolism varies from tribe to tribe. However, among all Native Americans water is highly regarded and cherished.

Water is also a common Native American symbol in writings and art, used to share ideas and history through generations. The water symbol visually looks like two parallel squiggly lines and was thought to represent purity, fertility, and life.

Water can symbolize different things depending on the way it is represented visually. For example, “running water is a symbol of the continuity of life.”

We have many water-themed Native American arts and crafts at Kachina House; be sure to check them out!