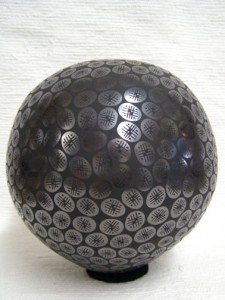 If you study the indigenous cultures through time, most societies were found to have developed pottery, particularly if they were a farming culture. Native North American tribes used pottery for hundreds of years before the Europeans arrived, and their arrival brought additional techniques to create pottery and textiles that have shaped the way we see Native American arts today.

Some Native American tribes lost their ability to craft their native wares as they were pushed further and further from their homes, the grasses from which they wove their baskets and the riverbeds from which they dug clay. Some of tribes adapted and were able to keep their crafts alive and pass them down through generations. Even today, there are Native North American Indians who are still making pottery by hand, and at Kachina House we celebrate these artists and help to spread their crafts all over the world.

Much of this beautiful handbuilt pottery has a long and colorful history. Our handbuilt pottery, which includes Mata Ortiz or Casas Grandes pottery, Hopi, Acoma, Jemez, Santa Clara, Santo Domingo, Navajo and others are made with the “Coil and Scrape Method,” which means that the potter coils the clay by hand, without using a pottery wheel. This traditional pottery is evocative; it is said by some that the Pueblo people who have used this method for centuries owe their knowledge of this beautiful craft to the ancient ones of Paquimé, Mexico, where Mata Ortiz pottery is created. 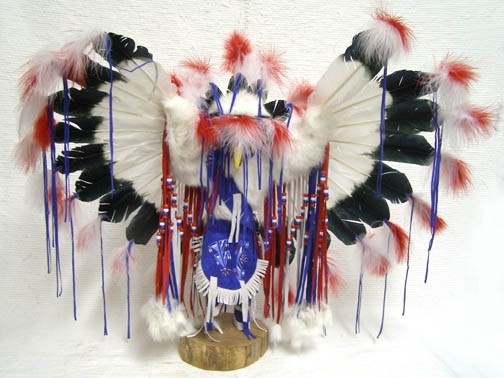