Chippewa legends explain the lore behind the dream catchers. Each piece of the web will catch your dreams, promoting positive energy and dreams while you sleep. As the dream catcher’s popularity grows, people are using them for more than their intended purpose. Some use them for decorating or as a symbol of protection in their travels.
Dream catchers in Living Rooms & Dens

Dream catchers embody not only Native American history, but also beauty, freedom, and elegance. Place them above couches for decoration, but also for nap time, just in case!
Dream catchers in Bathrooms

These works of art represent the beauty of a web network, without the frightening aspects of actual spider webs. This is a great way to add a fall feeling to your decor, as spider webs are associated with autumn.
Broken Dream Catchers

Sentimental items, scraps from DIY projects, and broken dream catchers can all be combined to create new ones. Like the phoenix, they are reborn and no dream catcher end is final. 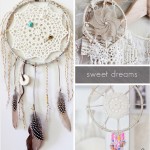 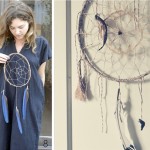 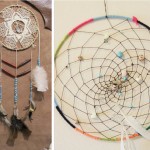 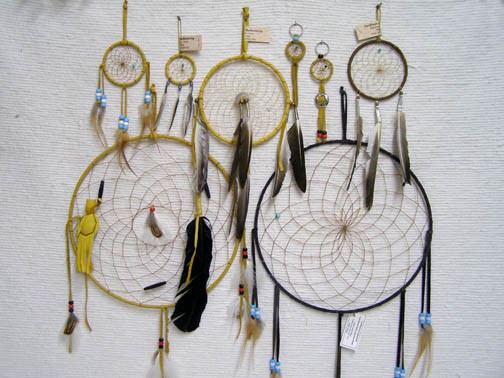 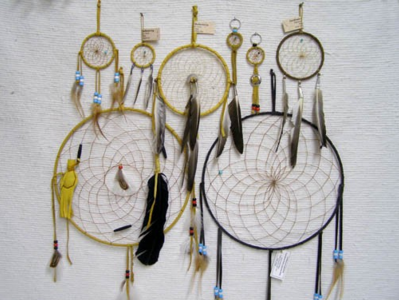