A Brief History of the Native American Dance Stick 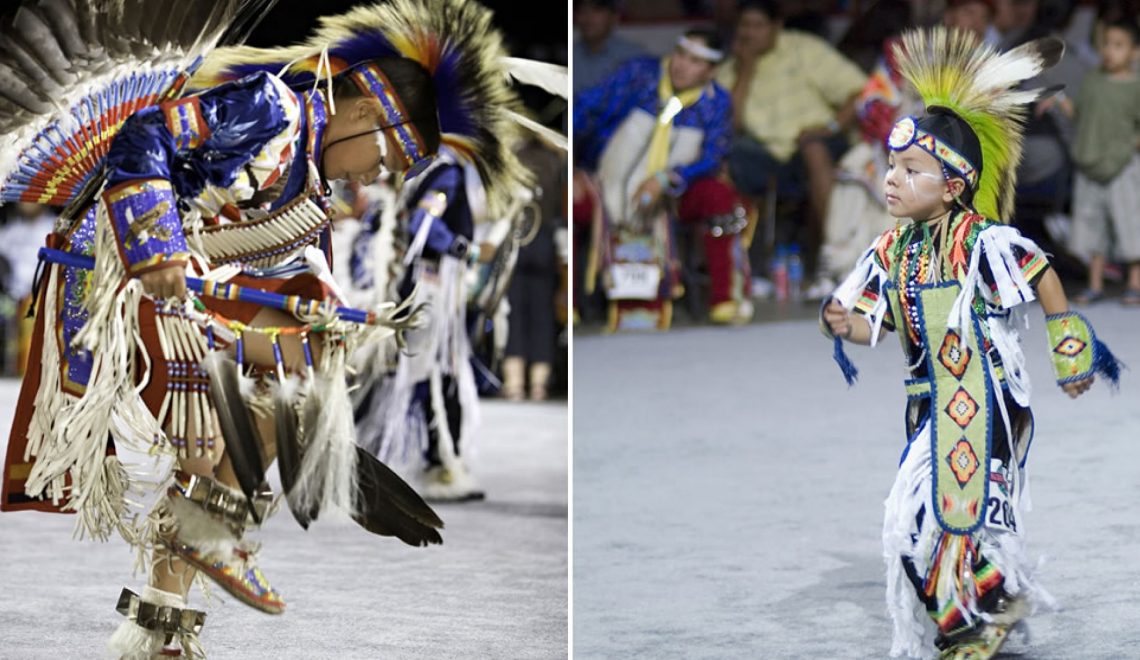 Making music is universal. It transcends culture, race, and even time. Music is a thread that connects all of humanity in one big tapestry. And this is especially true of dance. The Native American dance stick is essentially an extension of oneself — something that helps you fully express yourself and your culture when dancing. It’s an ancient tradition with many variations,  but the core remains the same: it’s about being who you are and expressing it through movement and rhythm. In this article, we’ll take a brief look at the history of the Native American dance stick and its significance today as a testament to our shared human spirit through dance.

The Importance of Music in Native Culture

Music is present in every culture on the planet, and it is particularly important in Native American culture. It is at once a form of artistic expression, a means of communication, and an integral part of religious, cultural, and daily life. First of all, music has a significant role in Native American religious practices, especially among the Plains tribes. Shamans used rattles and percussion instruments to induce visions and dream-like states. Drumming was also used to send messages over long distances. And, of course, music is also an important part of social interactions. It is used to mark significant events, like births and deaths, as well as everyday life, like hunting, cooking, and even games. Not only is music used as a form of communication, it is also a form of self-expression. Dance, in particular, is an essential part of Native American culture. 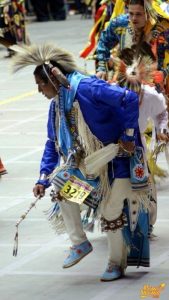 The Long History of the Native American Dance Stick

How is a Native American Dance Stick Made?

Adorn Your Home With An Authentic Native American Dance Stick