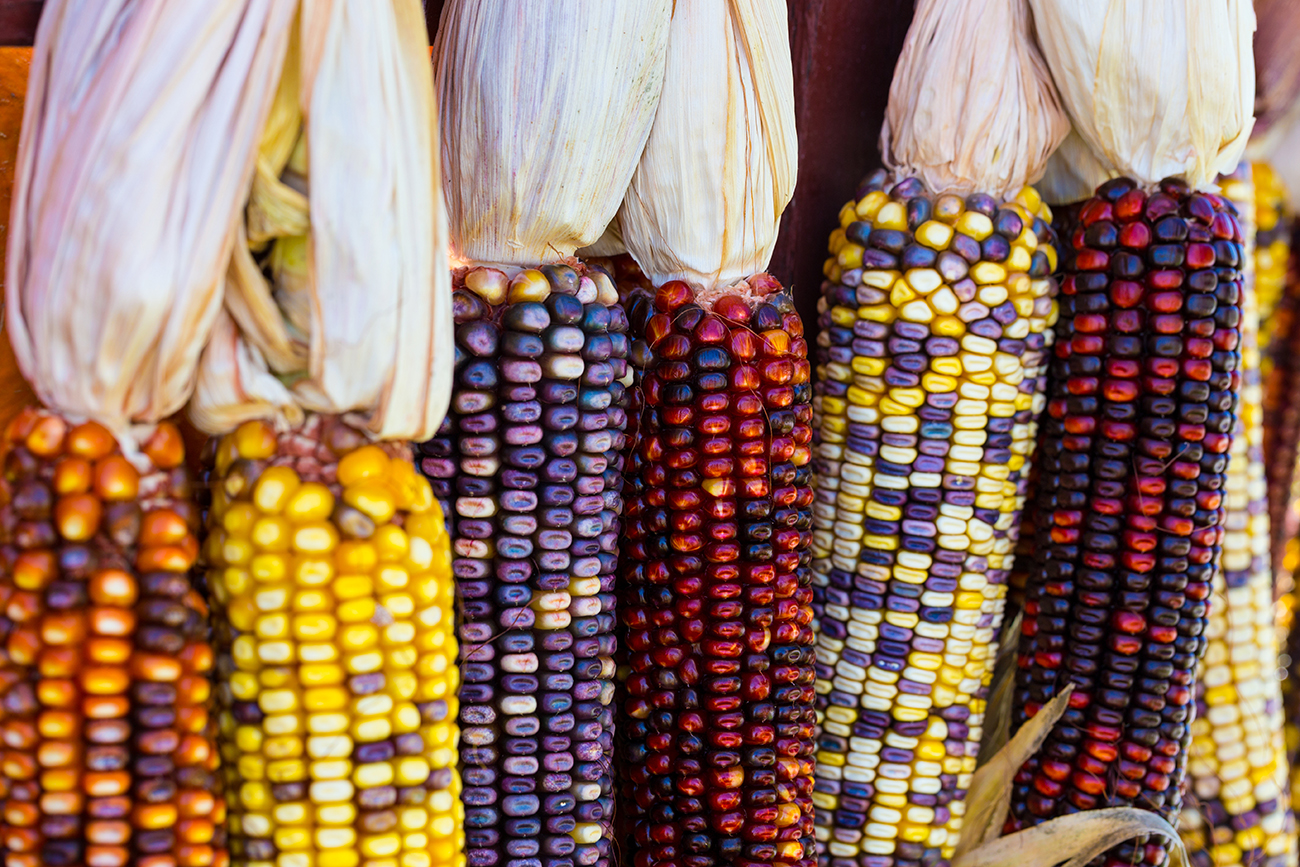 The Wampanoag, Native American people who took part in the gathering in 1621 in present-day Massachusetts, ate this type of stew then and still do today. This Native American Thanksgiving food generally includes corn, kidney beans and a type of meat, oftentimes fish or turkey. Additional elements can include ground nuts, artichokes and squash. Cooking it can last hours, as it is best simmered over medium heat for that extended time period. Many historians believe that it’s likely that this was served at that Thanksgiving gathering in 1621.

Pompion is another word for pumpkin, and stewed pompion is a dish that was often eaten during those earlier times, even every day in some households. The pumpkin pie that’s served at numerous Thanksgiving meals today is descended from this. Many who create this dish today in the non-pie form gather a type of squash, not necessarily pumpkin, and combine it with butter, vinegar, ginger and salt. It’s then cooked over medium heat until it’s ready to be served.

This dish was a common one in New England in colonial times and continued to be served through the 1800s. Today, it’s served sporadically. Although it tends to be not all that visually appealing, its taste more than makes up for its appearance. Some add vanilla ice cream to enhance their eating experience. Its ingredients can include cornmeal, milk, molasses, ginger, cinnamon and nutmeg. Note that this is not a traditional Native American dish.

A food that is commonly associated with Thanksgiving today – turkey – does not have Native American roots, although many Native Americans do consume it at modern celebrations. In fact, Native Americans were believed to have instead brought fish, birds and venison to that 1621 gathering. It should also be pointed out that, at that time, the word “turkey” was used to describe any type of fowl.

Popcorn is a food that is not believed to have been served at that 1621 coming together of cultures as there is no record of it existing in New England before the 1600s. This contradicts many stories that have been told of it having been eaten at that meal. However, corn was commonly consumed by Native Americans during this time as the Wampanoag tribespeople had been the ones to introduce this food to the pilgrims. Hominy is believed to have been served at that meal.