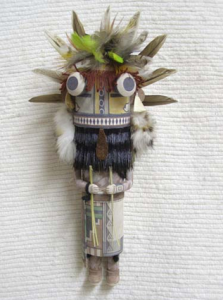 Talangva is a type of beginning and an end. During this season there is much song and dance that concludes with the Niman ceremony. Niman is a sixteen-day ceremony that is also known as the Home Going ceremony. It celebrates the Katsinam returning to their spirit world in the San Francisco Peaks outside of Flagstaff, Arizona.

The Niman ceremonies include periods of the most intense prayer and meditation.  After eight days of song, prayer and dance the Katsinam enter the plaza with corn stalks and melons. These represent a portion of the bounty the land has to offer in the coming months and the prosperity the people will enjoy. At the end of this celebration the brides of the year are dressed in their wedding robes; they receive blessings from the Katsinam before the Katsinam return to the San Francisco Peaks.

Late on the final evening or early in the morning the Katsinam return to the kiva and spend their last moments praying and receiving gratitude for their many favors as well as accepting requests for the well-being of their people. Cornmeal is sprinkled on the heads of the Katsinam and placed on the ground in a path leading them back to their home in the San Francisco Peaks. The Katsinam remain in the mountains until it is once again time to start the Katsinam ceremonies and begin the season. This is a deeply sacred time for the Hopi people, a time for intense prayer and celebration for what they hope harvest will bring. 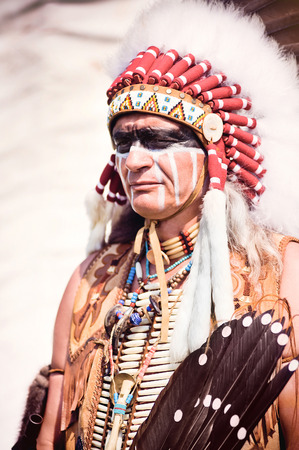