The Symbolism of Ants in Native American Culture 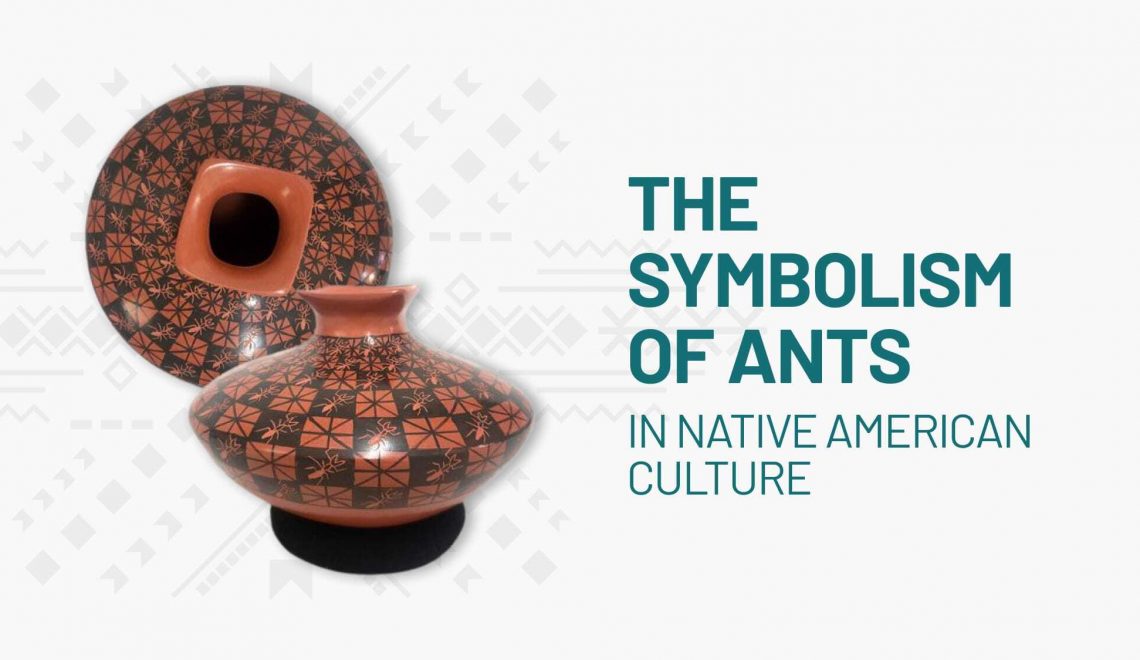 Ants are small but mighty creatures. These diligent insects are important figures in Native American folklore and mythology; the ant is a familiar apparition in legends like the Hopi story about the world’s first end or Cahuilla’s creation myth.

Ants are so-called “insect powerhouses” because they can lift up to 50 times their own weight. It should be no surprise then that these powerhouses are symbols of persevering in adversity and overcoming seemingly insurmountable obstacles by working together as a community.

Ants are the epitome of patience and diligence, humble insects that never give up.

A society that doesn’t put in an abundance of work would quickly fall apart. Likewise, someone who doesn’t put in the effort necessary to achieve their dreams will be passed by another little bug endlessly marching on.

For centuries, ants have symbolized industriousness because they endlessly toil to feed their colony regardless of their own safety.

Finally, the ant is also a symbol of what it means to stand firm in the face of adversity. Like ants, we must also find strength in our community to overcome seemingly impossible challenges.

Ants remind us about the power of teamwork and that we should always think about how we can serve our community. Success happens when you work hard for something you know will benefit everyone.

As a group, ants are organized and efficient with a strict hierarchy, never hesitating to perform dangerous tasks if the greater good of the community needs it. However, the ant is also thought to symbolize prosperity and good luck; ants have an incredible knowledge of their environment and have plenty of confidence.

Ant totems are symbolic of how we could view our actions as more purposeful than they seem to be on the surface. Everything we do makes a difference, no matter how insignificant it may seem at the time; whatever you do affects an outcome, and ants understand this intuitively.

Ants have a powerful sense of morals and ethics when facing challenging decisions. However, they also see many opportunities where any road could lead toward success or failure depending on their careful scrutiny. In other words, having someone nearby who understands how you process information can help guide you back to the right path.

What ants symbolize varies depending on the tribe, but they are generally seen as vital allies in Native American culture. They can help people get through difficult times. Ant totems are seen with great respect, and to be an “ant person” is a significant compliment.

One belief in Hopi culture was that an ancient catastrophe ended their world, but the ant people saved the Hopi from this fate by hiding them underground and giving them new skills which enabled the Hopi to thrive when they returned to the surface. As a result, the ant people were highly regarded in Hopi culture thanks to a willingness to put themselves at risk to protect others.

For a list of other Native American animal symbols, check out our Illustrated Guide!