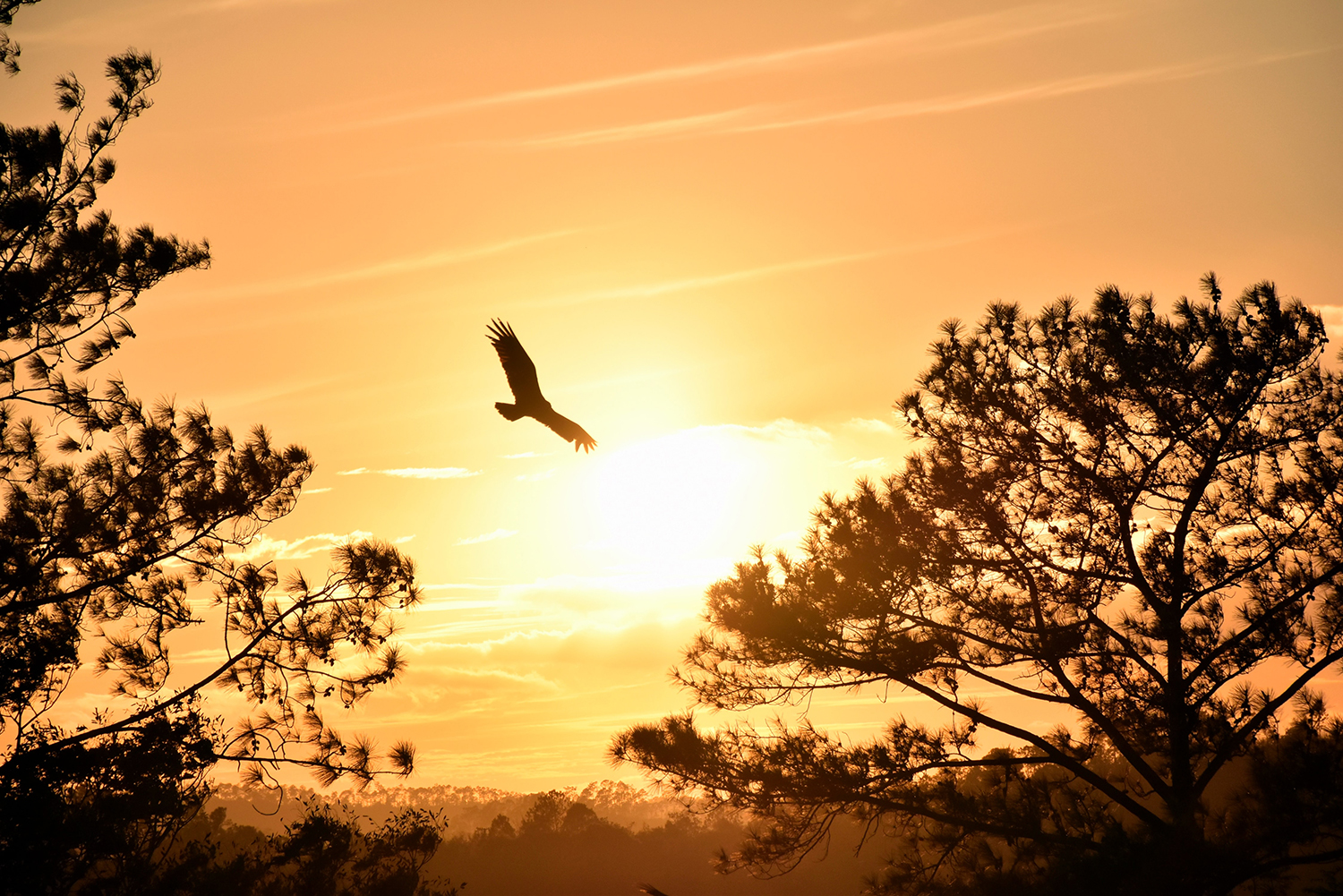 One of the most symbolic creatures in the world is the eagle. It is associated with strength and power. Native Americans have a culture that is rooted in spirituality. This group communicates history and ideas through signs and symbols so that future generations remember the past. One of the most important symbols in this culture is the eagle.

Most Native American symbols portray stars, nature, and animals. Symbols of birds often represent guides and spirit helpers. In this culture, eagles are sacred. They fly high, which brings them close to heaven. In this manner, they are considered near their creator.

What is the Meaning Behind the Eagle Symbol?

The eagle is represented as a symbol that acts like a messenger to above. It signifies strength, courage, and wisdom. It is the connection between spirits and humanity.

Besides the bird itself, specific parts of this creature have important significance to Native American tribes. For example, the bones are used to craft flutes and similar instruments for religious ceremonies. Eagle feathers are used during prayer rituals and during special communal meetings. They represent assurance that an individual is not lying.

The Myth of the Eagle

The eagle is thought to have a connection to the “Great Spirit.” This bird is believed to have the ability to live in both the realms of Earth and beyond. To many tribes, the eagle represents balance.

There are special Abenaki myths that are associated with the Native American eagle symbol. “Kisosen,” or “the one who brings the sun,” is represented as an eagle with wings that open to create day and that close to create night. Also, Wad-zoo-sen is the eagle that is believed to create wind from the flutter of its wings. Pamola, another bird spirit, is thought to cause cold weather. This spirit has a moose’s head, a man’s body, and an eagle’s feet and wings.

The Eagle in Native American Culture

The culture of Native Americans is complex. Every aspect of their religion centers around specialized rituals and the idea that there is a spiritual tie to nature. These ideas are reflected in the symbols that are used on their totem poles, clothes, teepees, and other items. At Kachina House, a person can get a closer look at the Native American eagle symbol and how it adorns various objects to reflect its sacred meaning.