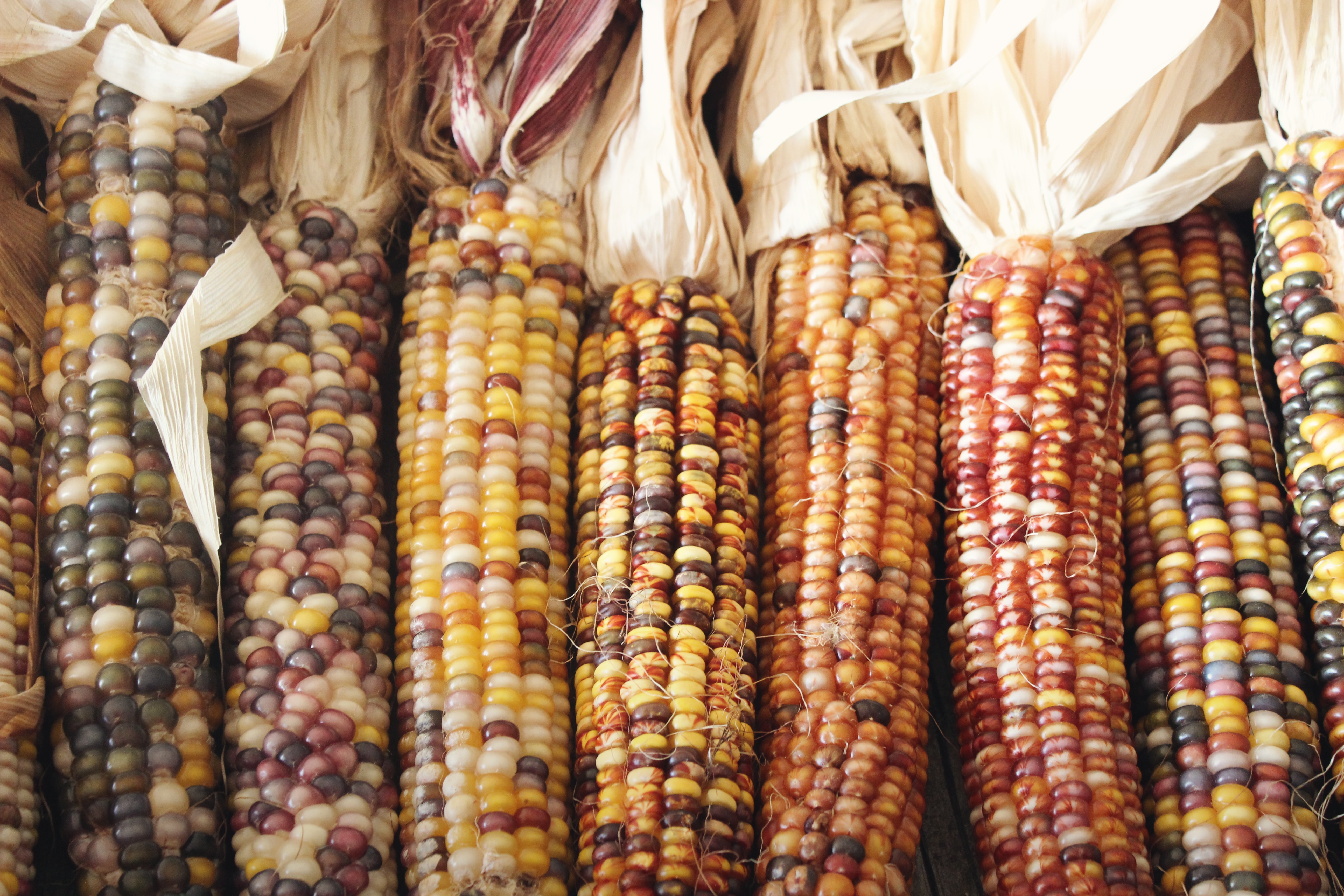 The Hopi tribe follows a yearly life cycle that is celebrated with various rituals. Each month plays an important role in the tribe’s culture. November is Kelmuya, which means “month of baby hawks.” This is quite symbolic and represents the newfound wisdom of its newest members. During this period, hawks grow in anticipation of the new year, and the mature members are introduced into the tribe. Here is a closer look at the way that members celebrate the coming year.

Getting Ready for the New Year

November is the time of year when the Katsina ascend from the Sipapu, the place in the base of the Grand Canyon where it is said the Hopi people emerged from the last world to this one. Kelmuya is a sacred period, and ceremonies are performed in observance. Due to the solemn nature of the events, many of these ceremonies are performed underground, in the kiva, out of the eyes of tourists. Other celebrations are held openly so that joy can be shared with visitors. Most events include songs, dances, and prayers for a prosperous new year. This is the season for refreshing the soul and for washing spiritual hands so that people become worthy of a thriving new year.

Although the actual celebration lasts for eight days, preparation for the event begins well in advance. Since it is the first of three winter ceremonies, it is crucial to make arrangements early. It sets the tone for the rest of the ceremonies.

Wuwuchim, the official beginning of a new ceremonial year in the Hopi calendar, means “growing up.” Prior to the ceremony, elders close the roads, fires are extinguished, and women and children remain inside. After the official ceremony has finished, each man is allowed to dance as a Katsina in future ceremonies. When this ceremony goes well, it is an omen that the new year will be successful.

It is essential to pray for everyone and to pray for prosperity as the new year begins. Prior to any ceremony, a man must cleanse his soul. This can be achieved through a corn ceremony. A corn doll must be created for any participating member. To craft a doll, a person takes a dry ear of corn, removes the husks, and ties the neck and waist. For a more ornate finish, it is possible to dress the doll. Throughout the construction, it is important to remember that corn is a symbol of life, and the husk is the covering that protects and assists life. After the doll is completed, it is time to wait for the full moon. When it arrives, a fire is built in an underground kiva. Prayers are sent to the Great Spirit so that the upcoming year is free of anger, hate, jealously, and similar negative feelings. Each man transfers these negative emotions to his doll, and it is thrown into the fire. In this manner, the negative energy is taken away. As each man purifies his soul, he gives thanks to the Great Spirit.

The Significance of Corn

During this time of year, friends and family gather and share a meal. Corn is at the heart of the dinner and is usually represented in the form of flat cornbread. The Hopi tribe is known as the “people of the blue corn.”

Throughout all of these rituals, it is important to reflect on everything that was learned from the previous year and to focus on the good things that are ahead. Everyone must join together and pray for peace.