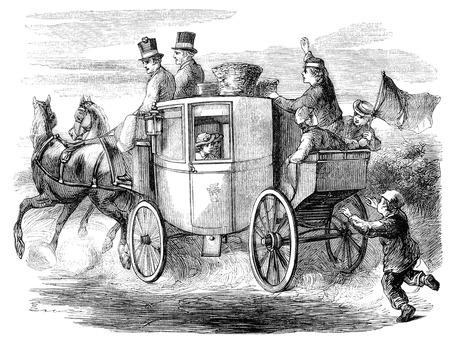 Since the early days of cinema, Native American actors have been given only a very specific spot in the limelight, often portrayed half-heartedly or as extras for a battle scene. Throughout the 30s and 40s and into the present day, Native Americans have advocated for their accurate portrayal.

Here we contextualize the Native American actor in today’s Hollywood film industry and the controversy that continues to surround their employment.

Discrimination in the Film Industry

Prior to the filming of Stagecoach, the War Paint Club of 1926 was created in response to Hollywood’s discrimination toward Native American actors. Fed up with the status quo and the casting of non-Native actors in Native roles, the members of the War Paint Club urged directors to portray a more authentic version of Native Americans and to provide them with equal opportunity.

A few years later, as the United States experienced the Great Depression, a shutdown in Hollywood essentially left many Native American actors out of work. The economic conditions of the time negatively impacted reservations, which were poverty stricken. The Indian Actors Association was formed in response to these unfortunate circumstances so that Native American actors could come together in solidarity to find employment. 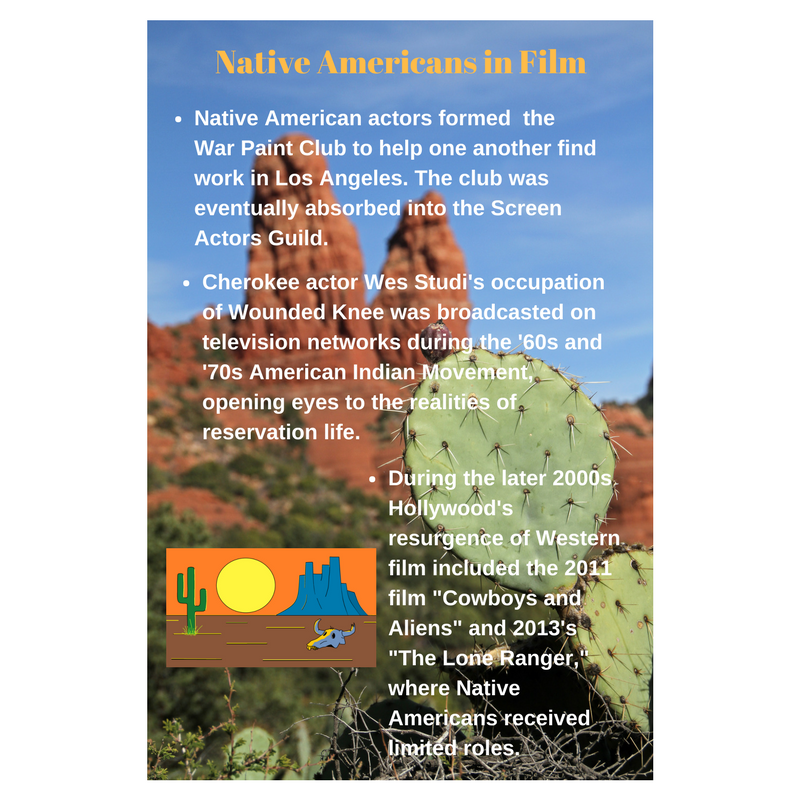 There is reportedly a leaked discriminative attitude among social circles in Hollywood and popular Native American actors, such as Adam Beach, have begun to defiantly put their foot down. Most recently Beach, who was nominated for a Golden Globe for his role in Bury My Heart at Wounded Knee, is using his platform as one of very few Native American actors to be recognized with such a high distinction in order to attempt to affect change in the industry. He wrote an open letter to Hollywood advocating on behalf of these actors, and in his written proposal he emphasized the casting of non-Natives in Native roles as an important contributor to the erasure of existing Native communities.

Even with a lot more work to be done to re-direct the Native American narrative in Hollywood, there seems to be a mixed response among non-Native actors in regard to how important this endeavor truly is. That is why many in support of Native communities hold documentaries like Reel Injun in high regard. In this celebrated documentary, Cree filmmaker Neil Diamond traces the origins of these Native American stereotypes over a century of film by traveling across country the to interview some of the industry’s most influential Native American artists/performers, including soundtrack composer Robbie Robertson, Cherokee actor Wes Studi, and Smoke Signals star Chris Eyre.